I have spent nearly two decades searching the web for videos and websites that appeal to my particular form of spanking fetish (more about that in my 'First Post' under 'About Me'), usually with limited success. I can't believe that my fetish is unique but obviously I'm not part of the 'spanking mainstream'. There were several websites that I found helpful when I first started searching but most of them are long gone. I thought that this blog might be a way I could help others who are searching for the same material I'm trying to find and maybe they could help me in return.

‘The Punishment Man’ is a 55-minute long movie made by George Harrison-Marks (GHM) about 1987.  It was released by Kane International (catalogue number 21) in the UK and a collection of photographs from the movie appears in issue number 33 of Kane magazine.  The movie was also released by CalStar in the US as English Spanking Classics #30 and that release is currently available on several ‘video on demand’ site such as www.hotmovies.com. 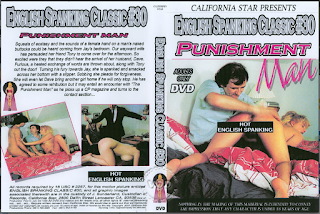 In my post on ‘Problem Girls’ I listed the 6 previous Kane International movies that Larry Barnes mentioned in his soliloquy at the end of ‘the Maid in Tears’ and with this post on ‘The Punishment Man’ I have reviewed all of those movies which were probably all made in 1987. 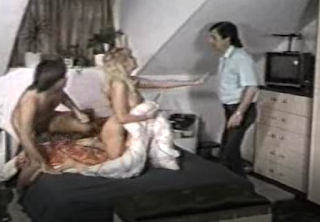 ‘The Punishment Man’ opens with a couple, Jay and Tony, in bed.  There aren’t many MF sex scenes in GHM spanking movies and this is the longest one that that I can remember at the moment.  After nearly 9 minutes, Jay's husband Dave arrives home, goes upstairs and catches Jay and Tony in the act.  Tony is quickly chased out of the house, never to be seen again, while Dave & Jay argue about what has happened.  After a few minutes the argument dissolves into a hand spanking but Dave soon finds a slipper by the bed and continues with it.  The spanking goes on for about 3 minutes before Dave runs out of steam.  The argument continues until Jay tells Dave that he can bring home anyone he wants.  It takes a minute but he eventually starts to think about that offer.  Then he picks up a copy of Kane magazine off the nightstand (I think it is issue number 31 but I’m not certain) and he reads an ad for ‘The Punishment Man’ who is ‘available to administer corrective punishment to errant schoolgirls … and wayward wives’. 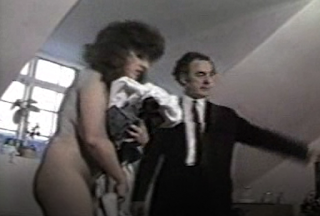 At the 23-minute mark, the scene cuts to a dark-haired woman in a schoolgirl uniform; only later do we find out that her name was Janie.  Larry Barnes, a regular in GHM’s films, tells Janie that her husband has hired him to address the problem of her compulsive shoplifting by administering the punishment that she should have received when she first started shoplifting in school.  Larry tells her to undress and she does.   Jay knocks on Larry’s just as Janie finishes undressing and Larry invites her in.  Then, Jay watches (in slight overwrought tears) as Larry starts by giving Janie a hand spanking.  Next, Larry tells Janie to kneel on the stool and he continues her punishment with a flogger.  When Larry finishes with the flogger, he tells Janie to pick up her clothes and he sends her out of the room. 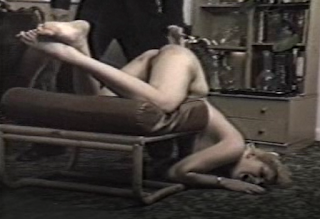 Now (at about the 35-minute mark of the movie) Larry turns to Jay and he starts her session by telling her that he has talked to her husband.  As with his previous client, he tells Jay to undress which is followed by more overwrought hysterics.  She finally starts to undress but it takes a little encouragement from a leather strap before she completely complies.  Larry has Jay kneel on a stool while he examines the marks left by her husband’s previous work and he tells Jay that an experienced hand can do more.  He begins her punishment with a hand spanking but quickly moves on to the strap.  Finally, Larry brings out the flogger (there is not a cane to be seen anywhere in this movie) which he uses for the rest of the session even though Jay keeps squirming off the stool and onto the floor. 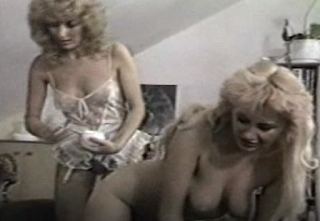 At the end of the session Larry tells Jay that her husband has made three more appointments for her and he admonishes her not to be late.  Finally, Larry calls in his assistant Kim, who wears lingerie in the office, and tells her to look after Jay; this turns into one of the girl-on-girl sequences that GHM loved so much.  This sequence fills the final 10 minutes of the movie and it includes two short scenes of Jay giving Kim a light hand spanking. 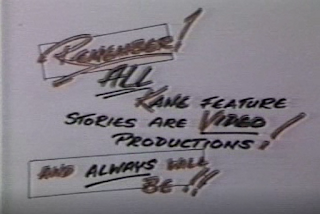 The movie ends with the first formal announcement that all future KI movies will be featured in the magazine, which has certainly helped me to date the movies.  The final end card also announces the first of the seven compilation tapes that would eventually be produced. 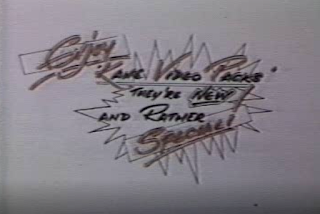 ‘The Punishment Man’ movie suffers from some of the same cinematography problems as other Kane International films made in this period but there are also occasional sound problems in a couple of scenes.  These problems aren’t helped by the fact that the available prints have suffered from age.  I do like the concept behind this movie but I’m not completely satisfied with how it was executed.  I think I would have liked it more if ‘The Punishment Man’ had visited Jay and Dave more in the style of the ending of ‘Maid in Tears’ but that wasn’t to be.  I also thought the final sequence might have been better is it wasn't so obvious where it was heading; having Kim dressed in lingerie in the office was just too much.

Can you help me find a movie?

I'm trying to find a copy of the 1997 Kane International movie "Discipline in the Office (A Tale of a Take-Over)". It was d... 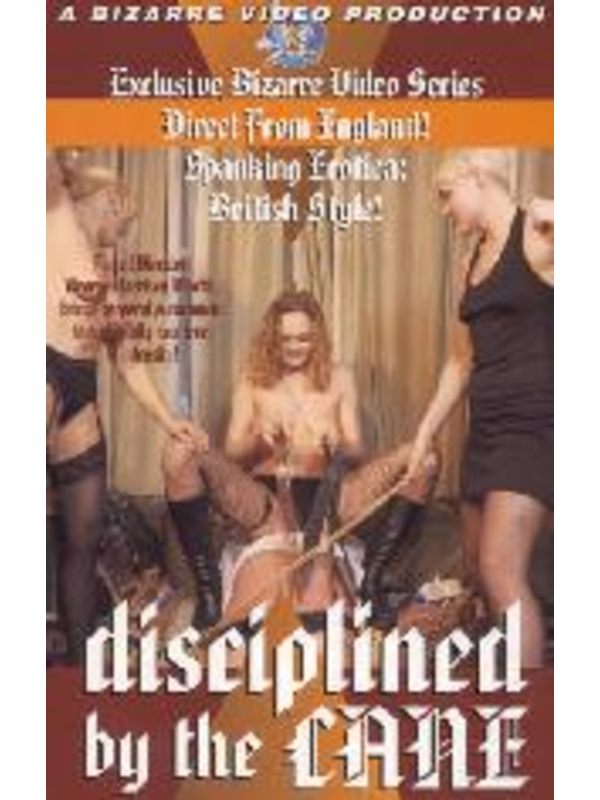